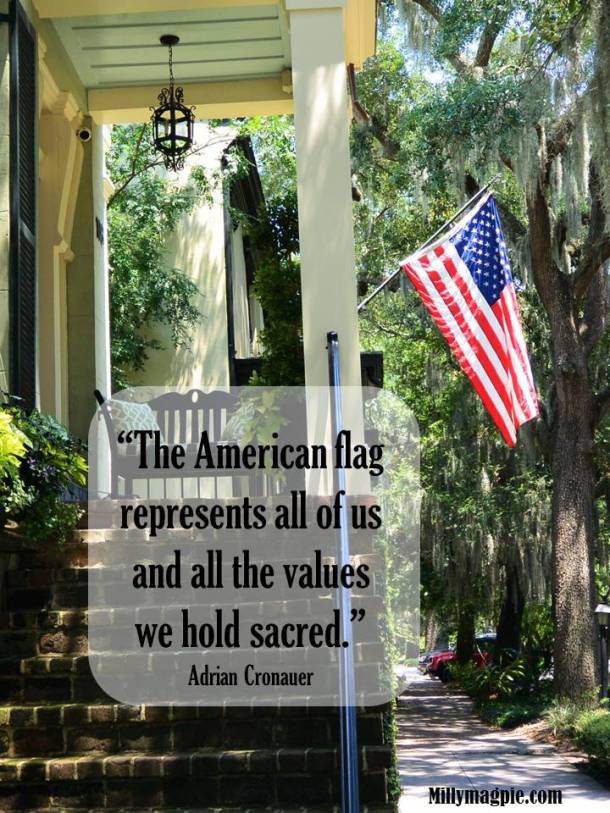 My thoughts have been racing, but I have kept my fingers off the keyboard. It has been a combination of disbelief; it is 2017, isn’t it? Disgust, and fear of feeding the beast that has silenced the clicks of my keyboard, but as I watch the mushroom effect, look at my children and search my heart I have to write, say, do…something.

First I will readily admit I am no theologian, historian or politico. I am a mediocre Catholic who majored in socializing in college and minored in finishing my degree in 4 years or else. House of Cards is my level of enjoyment in politics, but I am American and what I am witnessing unfold is not.

I was born into an Army family and have continued to call the Army my home for 47 years. I have learned much about myself and my fellow man by living a life based on a constant flux of people, situations, and environments. Again, let me say I know bigotry and hatred are everywhere. Sadly the Army is not immune. Hate has a deceptive and seeping quality that works its way in by whispering sweet nothings in the ears of those that fail to see its true evil and believe its bullshit. But the Army has a mission and when focused on a mission the ability of a team member outweighs their gender, color, religion or sexual orientation. That is a snippet of the microcosm of society I was raised in, so what I am seeing flashed on my computer and television screens is abhorrent.

While my husband was deployed to Iraq in 2006 his unit faced heavy losses. I would take the time to read about the Soldiers we lost, say a prayer and silently thank them. One of the Soldiers died before he was able to finish his goal of American citizenship. He died for a country he was not even officially a part of. It broke my heart and made me question what I took for granted as an American citizen who was born with the rights he fought and died to have the privilege to obtain. It will humble you when you realize the gift we have been given as American citizens, and it should anger you when those gifts are squandered or used to manifest hate.

As a teenager, I spent many years in Germany. I fell in love with the quaint countryside and could never imagine how the idyllic towns and festive neighborhoods had once allowed hatred to rule with a deadly hand. One afternoon our PE class was out on our track. A kid thought he would be funny and carve a swastika into the clay and gravel under his feet. It wasn’t funny and he soon found out the consequences. I will never forget my teacher’s reaction. At a young age, I was aware of the pain a country’s history can cause, but I was also aware of the growth and change that can occur. The Germany I lived in and loved no longer tolerated the hate. As a nation we too allowed hate and bigotry to rule, but we grew, we changed we are continually changing and we cannot backslide. This is not acceptable; IDGAF who you did or did not vote for. This is not about politics it is about people, our people. Unlike a two-year-old throwing a tantrum in the checkout line at Publix, ignoring will not remedy the behavior it will only embolden it.

I fully understand free speech is a right we have as Americans, but hate is not our right. Our history, our lineage, our wars and unimaginable losses should not bind us to hate. We have grown and learned and we will continue to grow and learn if we the people say no, not in my country; never in my country.

So what am I going to do? I am not fighting fire with fire. Instead, I will hold the door, say hello, let someone merge in traffic, buy a latte for the guy behind me, over tip a waitress, call an old friend, mend an old wound, start a new friendship. I will speak up, and not silence the clicks of my keyboard. Stop the hate. Love thy neighbor even if you really don’t want to. This is OUR country. We can change the tides, and start the ripples of healing. Put down the torches and show the world we are capable of honoring the unalienable rights bestowed upon us.

“We hold these truths to be self-evident, that all men are created equal and endowed by their Creator with certain unalienable rights including life, liberty, and the pursuit of happiness.”