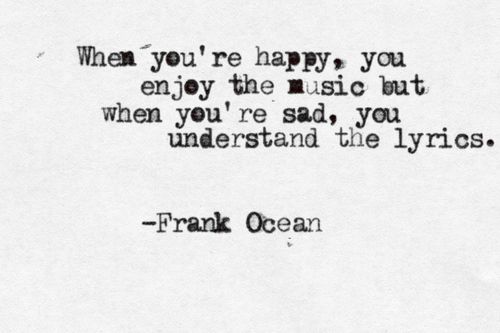 Music has the power to help you remember or make you forget. A dear friend recently wrote a blog inspired by a song I posted on Facebook. I called “Rivers and Roads” the perfect Army family anthem, and it reminded me how much I relate music to my life. I began to wonder what the soundtrack of my Army life would sound like, so I created one. My soundtrack will make a lot more sense if you know a little of my story.

Nearly 17 years ago on March 14, 1998, I made the leap from Army daughter to Army wife. I dropped the me and added we to my daily vocabulary. Goodbye Miss Turner, hello Mrs. Pirog. The Army is much more than a job or lifestyle. It is a calling, and many military brats are drawn back to the community that raised them. I was no exception.

Falling for a tall, dark and handsome lieutenant who ordered a black and tan from me at the Brittania Pub in Columbus, Georgia during the summer of 1996 was, to me, destiny. What I thought would be an effortless switch was far from easy. I found myself on a journey that pushed me to my limit and broke my heart but ultimately made me a better person. Everything I thought I knew has been tested; I have met incredible people, birthed babies, buried loved ones and heroes too soon, traveled the world, contemplated my relevance and questioned my sanity. It is the Army way.

The Army reminds me daily that it is not about me, and sometimes I need the attitude adjustment. My ID card doesn’t just get me into the Commissary or PX, it makes me a card carrying member of something to be proud of . . . a group of men, women and families who put others first and voluntarily sacrifice control for chaos. I have loved and hated the Army with equal passion. It has given and taken much, but for every tear there have been many more laughs and memories I will forever hold close. To wish away a moment would alter where I am today, and where I am is exactly where I need to be.

The Army has dictated my life, and I have loyally obliged. I am not a mindless minion, but I knew the moment I said, “I do” to my Soldier I was entering into a marriage with a demanding mistress. A royal bitch (at times) who has my husband by the Blackberry, but I will truly miss her when we say so long.

Here is the soundtrack of my Army life. Let the music play.

The Space Between – Dave Matthews Band

Guess That’s Why They Call It The Blues – Elton John

When I Get Where I’m Going – Brad Paisley

Count On Me – Bruno Mars

Rivers And Roads – The Head And The Heart

You’re Gonna Make Me Lonesome When You Go – Shawn Colvin

Proud To Be An American – Lee Greenwood

2 thoughts on “The soundtrack of my Army life.”